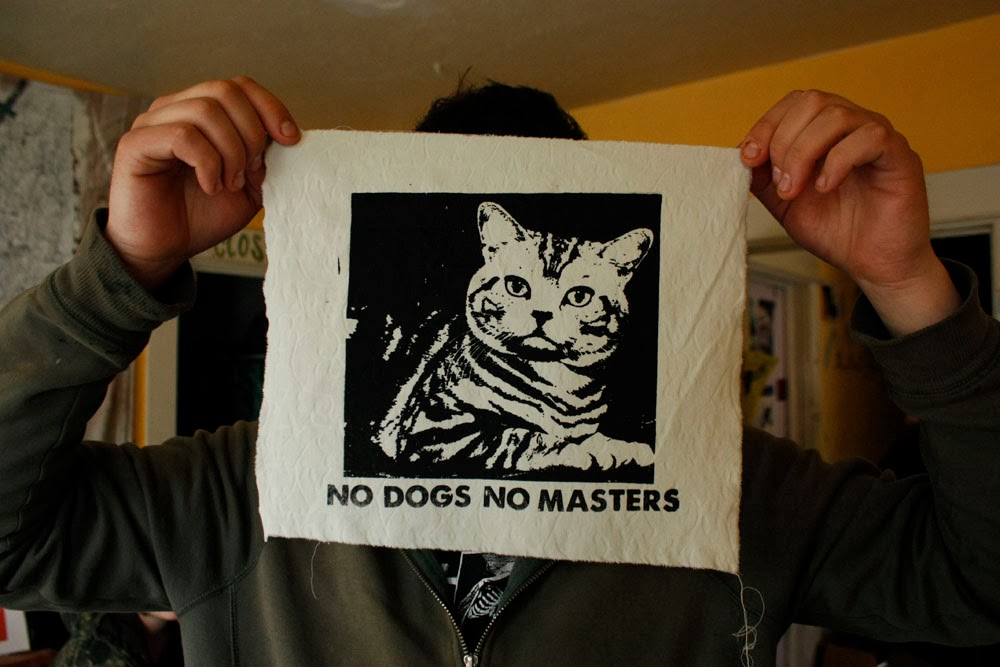 Here is some info about the acronym ACAB from wikipedia.  I have also heard of ACAB as meaning all cats are beautiful.  This is a particularly useful variation if one is displaying that acronym and wants to give a diplomatic answer as to it's meaning.  And yet another variation is all civilizations are bastards, which takes a broader view of the social ills we face, of which the police force is a part.

And yea, there are aspects of the phrase that I really don't relate to, like the concept of a bastard, the absolute nature of ALL, and that the phrase is pointing to individuals and not systems...but still, I do understand and appreciate the general anti-cop perspective.

And go to this link from crimethinc for a more thorough analysis of (the) police force: Seven Myths about the Police.

from wikipedia (which I condensed a little): A.C.A.B. is an anti-police acronym standing for "All Cop[per]s Are Bastards",[1] used as a slogan in graffiti, tattoos, and other imagery. 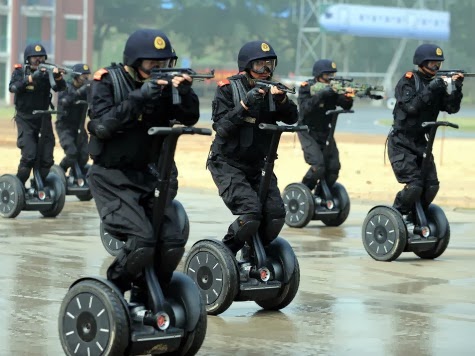 The Dictionary of Catchphrases attests the acronym in graffiti as early as 1977 in an article by a Newcastle journalist who spent a night in jail and documented the term written on walls; the book reckons the acronym itself to be no older than the 1970s, though the full phrase to date back as far as the 1920s.[2] The British Oi! punk band, the 4-Skins, popularized the acronym A.C.A.B. in their 1980s song of the same name.[3]

The acronym is often integrated into prison tattoos in the United Kingdom, commonly rendered as one letter per finger, alternatively sometimes seen as symbolic small dots across each knuckle.[4] In modern politics skinheads use "ACAB" as "All Cops Are Bastards". Additionally, the anarchist movement often uses ACAB as a political slogan, most notably by antifa groups.