okay, this post is very similar to the one beneath it...but with added info!

Lots Happening This Week and More! 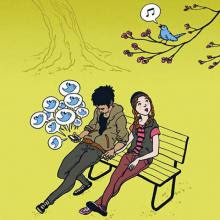 No money. No trades. Everything is free.

This market is based on a gift-economy and thinks capitalism is a bad idea. Here is another opportunity to co-create the kind of world we want to live in right now, and to relate in a way that is counter to usual capitalist restrictions. Bring food to share. Bring your special items that you don't use but can't throw away (ex. clothes, toys, art supplies, instruments, books and zines...your free box). Bring your special talents to offer people (ex. haircuts, message, reiki...). Come and take what you can use and say thanks! We will have folks to check in with as you arrive. First come first served, space may be limited.  If you bring things, you are expected to take away whatever is left at the end of the market.

-Sunday Jan. 17th at 7pm:  Alright Folks. So, this may be James Rabbit's last local show. 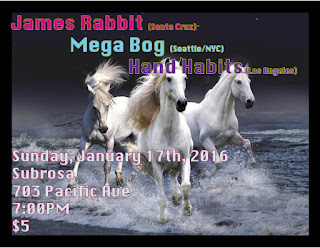 OH MY! Remember in 2008/2009/2010 when everyone would show up at Food Not Lawns (RIP) and Zami! (RIP) and dance and sweat and jump to James Rabbit? Remember?! Or were you in middle school then? Who knows. Anyway, these geezers are getting the f outta here so you gotta catch them before they go!!!! 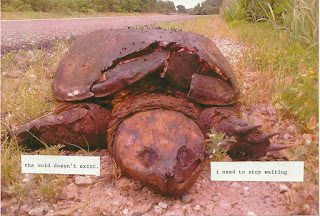 Come send a hopeful note to someone who's down or share an inspiration with a caged freedom fighter. Letter writing supplies and snacks provided (and more always welcome).

This month we will be featuring PP/POW Herman Bell, who is up for parole in February. Sign a petition to free Herman (http://www.thepetitionsite.com/677/086/596/in-support-of-parole-for-herman-bell-79c0262/d). Come learn more about Herman and write him and other locked up comrades.  https://www.facebook.com/events/854122664686294/

-Saturday Jan. 23rd at 7pm: Fundrager for Restitution the HWY 6 owes to the pigs (not literal pigs, who i actually appreciate), for Subrosa, and for gas money for Bourgeois Speedball to come down from Oakland. 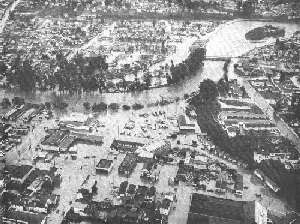 Right now, the HWY 6 owe $28,000 to the Santa Cruz Police, CHP, and the UCSC Police. Boo! on that!  Come be merry and jolly with good folk, listen and dance to some live music, and help a few heavily indebted, kindred souls out.


Plus! Return of Open Mics on Mondays?? Trouble Brewing!
Get Ready!  Can you Feel It?

And as SubRosa is an infoshop (among other things), here is some info from around town...From https://www.indybay.org/newsitems/2015/12/18/18781097.php  FOOD NOT BOMBS CO-FOUNDER KEITH McHENRY FACES NEW CRIMINAL CHARGES FOR HIS WORK TO DEFEND THE RIGHTS OF THE POOR:  Court date, Tuesday January 26th, 10am, Dept. 1 at Superior Court Building, 701 Ocean Street.

"Food Not Bombs co-founder Keith McHenry is facing three misdemeanor charges in Santa Cruz Superior Court as a result of his work to defend the rights of the poor. The original case stemmed from an action where McHenry replaced 33 "blue artist boxes" on Pacific Avenue that had been removed by the city. On December 8th, Santa Cruz District Attorney Archie Webber told the court that a warrant had been issued for Mr. McHenry's arrest in a new case where he has been charged with "offensive words" under California Penal Code 415(3). The other new misdemeanor was 'Failure to obey a police officer' who claims he told McHenry to use a cross walk at City Hall at midnight during the Freedom Sleepers protest. Santa Cruz City Council member, Cynthia Chase, City Redevelopment Manager, Julie Hendee and two others came together to observe Keith McHenry and Abbi Samuel's December 8th court hearing. A hearing on the three misdemeanor cases was held on Wednesday, December 16th in Department 1 in Superior Court before Judge Paul Burdick. The District Attorney Webber offered a plea where McHenry would plead guilty to vandalism and have all other charges dropped. Mr. Weber told the court that if McHenry agreed to do this he would do two months in jail which the judge said could be work release. The DA also said the offer would include a years stay away from Pacific Avenue Mall and Assistant City Manager Scott Collins which would make it impossible for McHenry to continue protesting the city's anti-homeless laws. The offer makes it clear that city officials believe it important to silence McHenry's effective work in bringing attention to the criminal actions taken by the city against its poor. The next important court hearing will be held on Tuesday, January 26, 2016 at 10:00 AM. Please show your support by attending the hearings.   CALL 1-800-884-1136 TO GET INVOLVED."