Join the editors of "Queer Ultra Violence: Bash Back! Anthology" for a discussion on "Queer Resistance in the Age of Austerity" 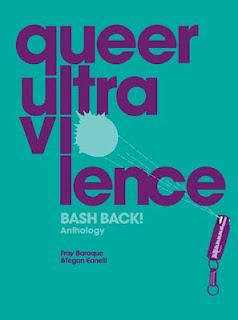